The History of the Blount County Fire Protection District
Established 1948 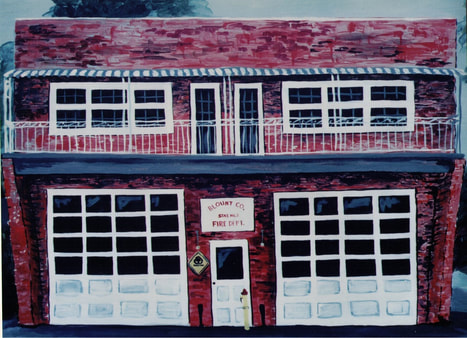 In 1982, at the request of Chief Huffstetler, the department was chartered by the State of Tennessee as a non-profit public utility. Chief Huffstetler donated the entire operation, including trucks, equipment, and stations, to the newly created Blount County Fire Protection District.

The Department was the first, and still the only, Utility District Fire Department in the State of Tennessee.

Chief Robert (Bob) McCammon followed as the next Chief of the Department.  Chief McCammon retired at the end of the year in 1997 but remained active as a volunteer with the Department for several more years.

Pictures from the Past